What’s with the bear?

The bear in my logo represents my family name, Ursillo, which is Southern Italian in origin and translates to mean little bear:

Family legend claims that the name dates back to a general of the Roman Empire named Caius Lucius Ursulus.

This side of the family’s immigration story is shrouded in something of a mystery. I have been researching my roots for years — recently, I had the chance to scour 140-year-old records in a small Italian townships from which our family is said to have hailed. The mystery lives on for now! 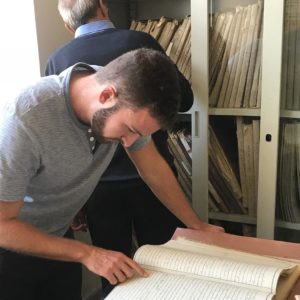 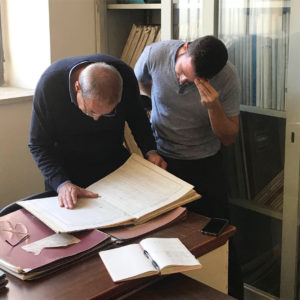 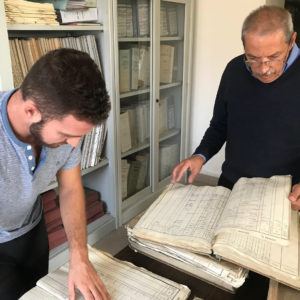 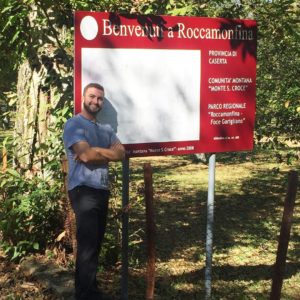 Whether or not the mystery of my family name is ever solved, the bear remains an important symbol to me. Bear symbolism represents wisdom, patience, prudence, power, responsibility and grace.

The bear is also symbolically connected to ancient healers like shaman and priestesses of old, which resonates with me as a writer who believes in the power of words and creativity as a force for healing.