Lead Without Followers: A Book by Dave Ursillo

It’s not possible to lead without followers. Or fame. Or acclaim. Or title.

Lead Without Followers invites you to radically reinterpret what it means to be a leader–by exploring the quiet roots of leadership like love, selflessness, positivity and dedication to others.

Set against a disturbing backdrop of escalating anger with modern elected leaders, venomous partisanship in Washington D.C. and a prevalent pessimism shared by the American people, Lead Without Followers is part personal tale and part political examination of a modern world that’s truly desperate for real, effective, positive leadership.

But this book isn’t about one person, or politics.

Lead Without Followers exists to invite you to deeply ponder this one seemingly backwards idea:

That you can become a leader in your own life, regardless of status, title or wealth–and even if you don’t have any followers. 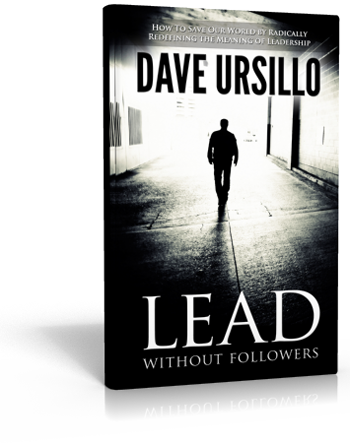 Lead Without Followers: How to Save Our World by Radically Redefining the Meaning of Leadership

Set against a disturbing backdrop of escalating anger with modern elected leaders, Lead Without Followers is one young political exile’s reflections on why our leadership is failing us, and contends that America has distorted the true meaning of leadership.

Remember, you don’t need to own a Kindle to collect and enjoy Amazon Kindle books. The Kindle Reader App is free and can be used on iPhone, iPad, Desktop and Android Devices.

The Story of this Book 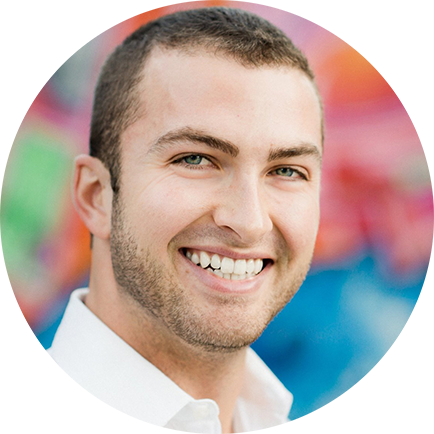 I wrote Lead Without Followers in 84 days while living in South Boston, Massachusetts in 2011. But the book was actually a three year journey from idea to publication.

Both loved and hated, the subject of praise and criticism, Lead Without Followers is framed from the perspective of one young idealist in a post-September 11th world who struggles and stumbles to find his way toward making a difference on behalf of the lives of others.

Yeah, you could guess as much–that perspective was my own.

With a deeply personal storytelling style that guides you from pre-election Washington D.C. to inside the walls of the West Wing, through a bout of depression to a radical redefinition of leadership based upon loving kindness, selflessness and service, Lead Without Followers invites you to question the meaning of leadership in today’s desperate world–and begs you to question how you personally define leadership for yourself.

As an inexperienced 25-year-old writer’s first foray into book-writing, I’ll be the first to admit that Lead Without Followers leaves much to be desired. The book’s ideas are huge, and the stories therein only indirectly convey the larger philosophy (though that was intentional). Even still, the call-to-action to question the meaning of leadership in our modern world remains a dire need these years later. And, the book remains a powerful testament to the unique generational values of Generation-Yers in a rapidly changing world.

Lead Without Followers is particularly resonant with young leaders from high schoolers, college students, young post-grads and 20-something professionals who are highly idealistic, determined dreamers and possess a drive to lead and become a positive force for goodness in today’s world. 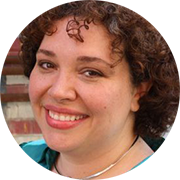 “Lead Without Followers is not only a revealing glimpse into the political landscape of America, but a solid look at the problem with leadership today: how our perception of so-called ‘leaders’ has corrupted the very nature of leadership in general, and in politics, specifically.”Lisa Robbin Young, Author of The Secret Watch 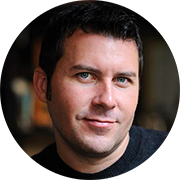 “I’m grateful that people like Dave are out there pushing the envelope on this topic. We see desperate calls for leadership all around us and people standing up and expressing themselves in ways that haven’t been seen in a generation.”Brandon Sutton, Executive Producer of Kids of the Gulf

Please note: The Amazon links on this page are affiliate links, which provide a small commission to the author in support of his future work and website. Thank you!