Going Somewhere vs. Just Going (Or, Thoughts on Moving on from Dublin)

Going Somewhere vs. Just Going (Or, Thoughts on Moving on from Dublin)

Your footsteps feel different on a night like this.

It’s been weeks since you’ve seen home. Five countries, seven cities, nine trains, three buses and four planes have carried your footsteps over the past sixteen days. Tonight feels different because you know that that journey is drawing to a close.

And because all journeys must close.

A cool, calm nostalgia settles in as your black boots clomp across the broken sidewalks and cobblestone streets of downtown Dublin. You’ve walked up and down these trails a few times in the last days. You began as an observer of them: an onlooker, unsuredly looking around for street signs and landmarks and demarcations to help yourself navigate. Then, you became a part of them: a head-down passer-by who could default which turns to take and when, and all on a whim — a right here, left there, follow that curve around, pass the church, beyond the comedy club… 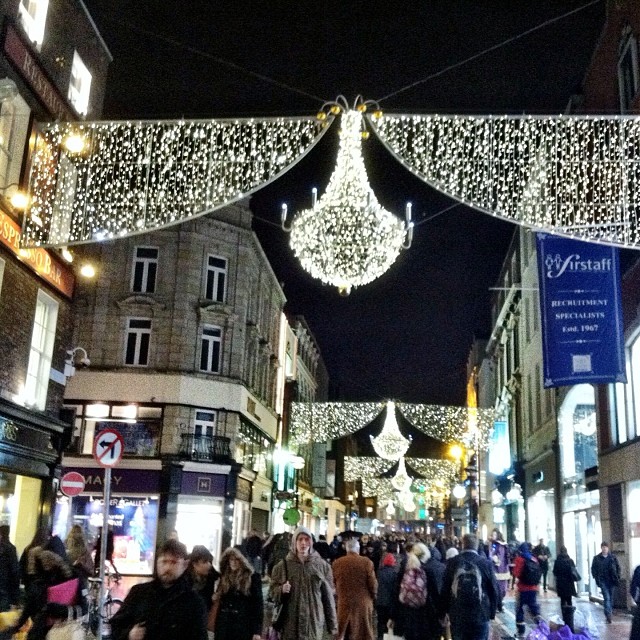 You’ve gone from “unsettled” to a state of rhythm and flow, habit and automation, and have thus became a genuine part of that which you were once not. Like a transplanted blood cell, the body from which you came gave you up with some purpose, an intention, a goal. This is like a new home now.

But all journeys must close.

So now you walk through those same streets and you’re no longer “unsettled” as you first were. But you’re also not purely in rhythm and flow, automating each step to get where you desire.

It’s like you’re not even there; not truly a part of them.

You float betwixt and between the crowds and people seem to look right through you. It’s as if they can somehow sense the out-of-body experience you’re having — honoring this passing ghost who longs so dearly to make amends with past, present, and future. 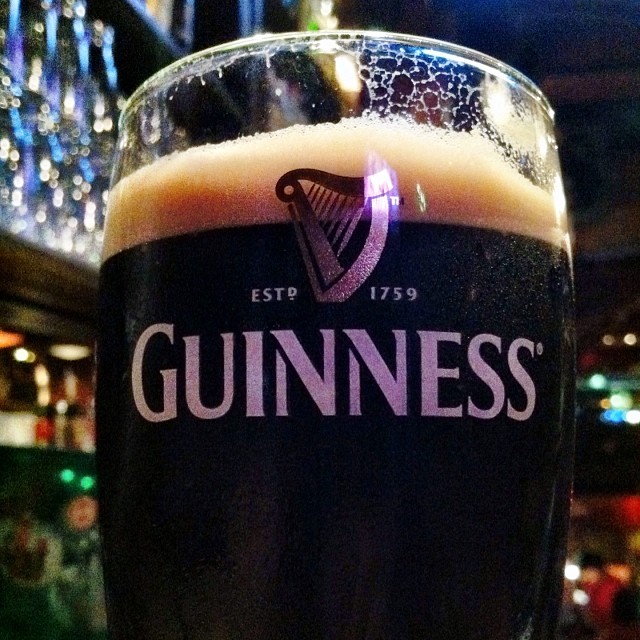 It happens because with each step, you realize how near you are to The Hand of Time placing an eraser by your feet before slowly sweeping you up.

The mark of the soles of your black boots against the dewy pavement will disappear. This Saturday night will lead into another — but you will not be there. Those junkies may well find more coins to count, but you won’t see them. You’ll never see how the story of those love birds will turn out. Accents of dozens of nationalities, their laughter, their cheers, their shouts, will all still swirl and sweep across those blustery Irish alleyways — but you won’t be there to hear them.

It’s almost like you will have never been there at all.

It’s a night like this when your footsteps feel different, because you make sure to really feel them. That eraser is coming: as sure as each second will tick on, the steps where we’ve walked will be erased with time.

And in a remarkably real, tangible, touchable way, you truly walk in your own mortality.

Your finiteness. Your smallness. Your limitations.

All the things we wish to pretend weren’t there.

All the things we’ll inevitably accept as part of the journey we’re on.

That all journeys must close. 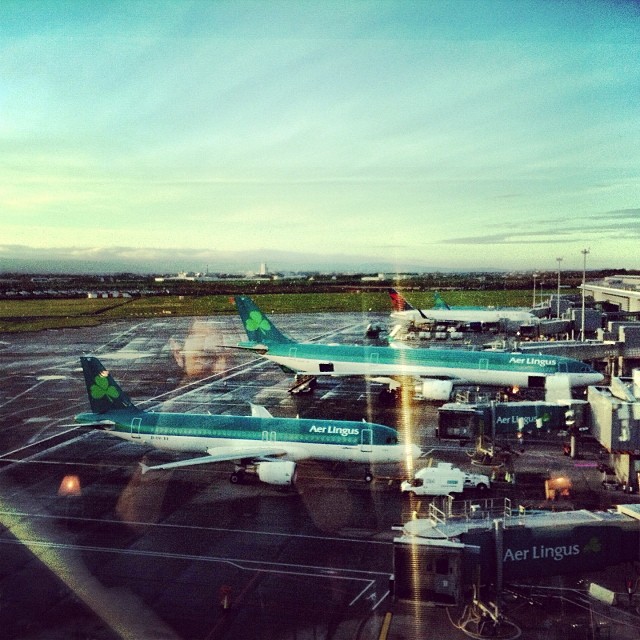 We know as much, don’t we? We don’t require a reminder of that. No man who has stood on a hillside to say that the sun will rise tomorrow has been called a prophet that next morning. He remains but a man. And so I’m not sure what the lesson may be found here, if there is one to be found at all.

P.S. — Whether you’re walking where you need to go or just because you can, I invite you to come walk with me and a dozen other amazing souls for my spectacular writing and yoga retreat, Weekend in the Woods 2014. We’ll be exploring our own natural creativity and how to apply them to our lives and goals in 2014 — alongside an amazing cast of participants and instructors. Read more now